Not Without My Father Book Review

I have enjoyed Andra’s writing style both on her blog and in To Live Forever. Reading her memoir of the walk on the Natchez Trace was a delight. I had followed her blog throughout her walk and yet this book brought me side by side with her on the walk.

I have been dealing with an aging parent so this seemed to fit well with my own experiences. As a daddy’s girl I wanted to see how she handled her time with her aging parents for five weeks. This book was a clear reminder that we need to spend time trying to understand where our parents are today. Tomorrow isn’t promised to any of us. But we will hold fast to our memories.

Told both from Andra’s perspective and from Roy’s (her dad), the book illustrates the understanding they gain about each other. This book made me laugh, wince in pain, and cry with her. While the book can be read even if you haven’t read To Live Forever, I would still recommend reading To Live Forever for a better understanding of the landscape.

I recommend this book to all. It is an easy read but delivers so much impact. I gave this five out of five stars

Andra’s book is available for purchase today. Go here to see where/how. You won’t be sorry.

Thanksgiving Project – Walking in the Rain

So tonight was my walking group. I’m not sure why I am even doing this. But it sounded fun and I had girlfriends doing it.

Now I have short little legs, but they move. I naturally walk fast…faster than most people. It makes it difficult for me to really walk WITH someone else. But I was determined to make this work. Last week I wanted to walk and talk with someone I don’t know that well, but we vacationed together in January and she is loads of fun. I hadn’t seen her for awhile so I wanted to catch up.

She tried to keep up…and she did pretty well for the first mile…then I lost her. So, tonight she told me to go on ahead of her. We were at the back of the group and I took off. Before I knew it, I had passed everyone. Then I couldn’t even see them behind me.

It was a lonely walk. I should have brought earbuds so I would at least have music. I will do that next week though. Then the last half mile one of my best friends who had one with the more advanced group (and part time runners) joined me. That was nice. But even she had to nearly jog to keep up at times.

But I discovered a huge bonus in walking fast….the rain started just as I got in my car. It was pouring buckets. My girlfriend was riding her bike home and said it rained so hard it hurt. But all those other women must have gotten drenched. So, my trade off for walking alone was that I was done before the rain. Lucky me!

I’m thankful today that I am always a fast walker…and dry. 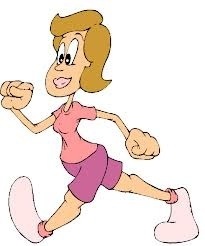 Tonight was my first night with a local group of (mostly) ladies walking. We walked a little over a mile. I tend to walk pretty fast so I was definitely the pace setter. I was good except for the hills. Well, except for the uphill.

But I’m just pleased that I did it. One step at a time 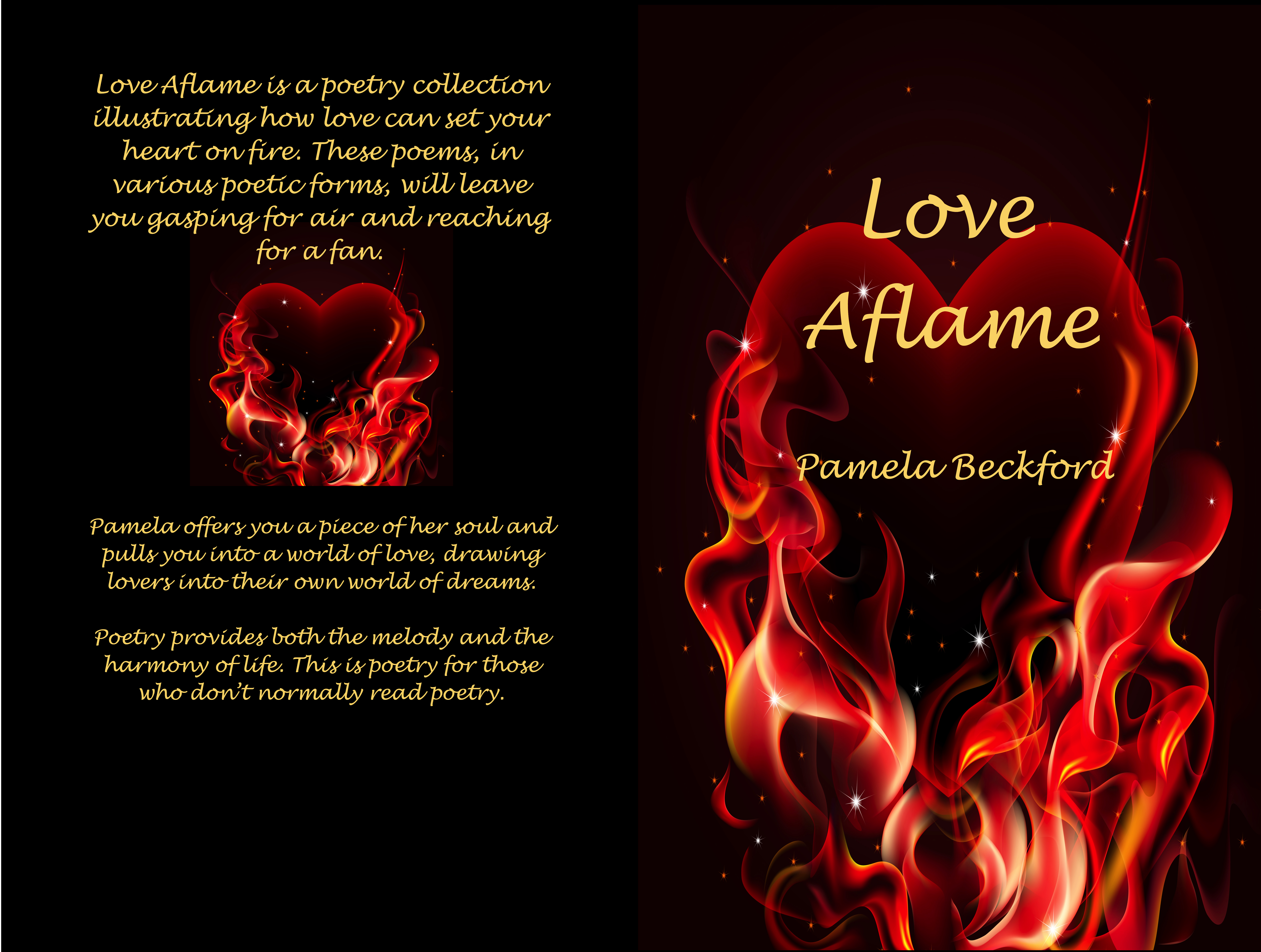 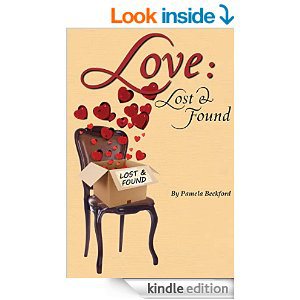